Setting up a Limited Liability Company in Greece 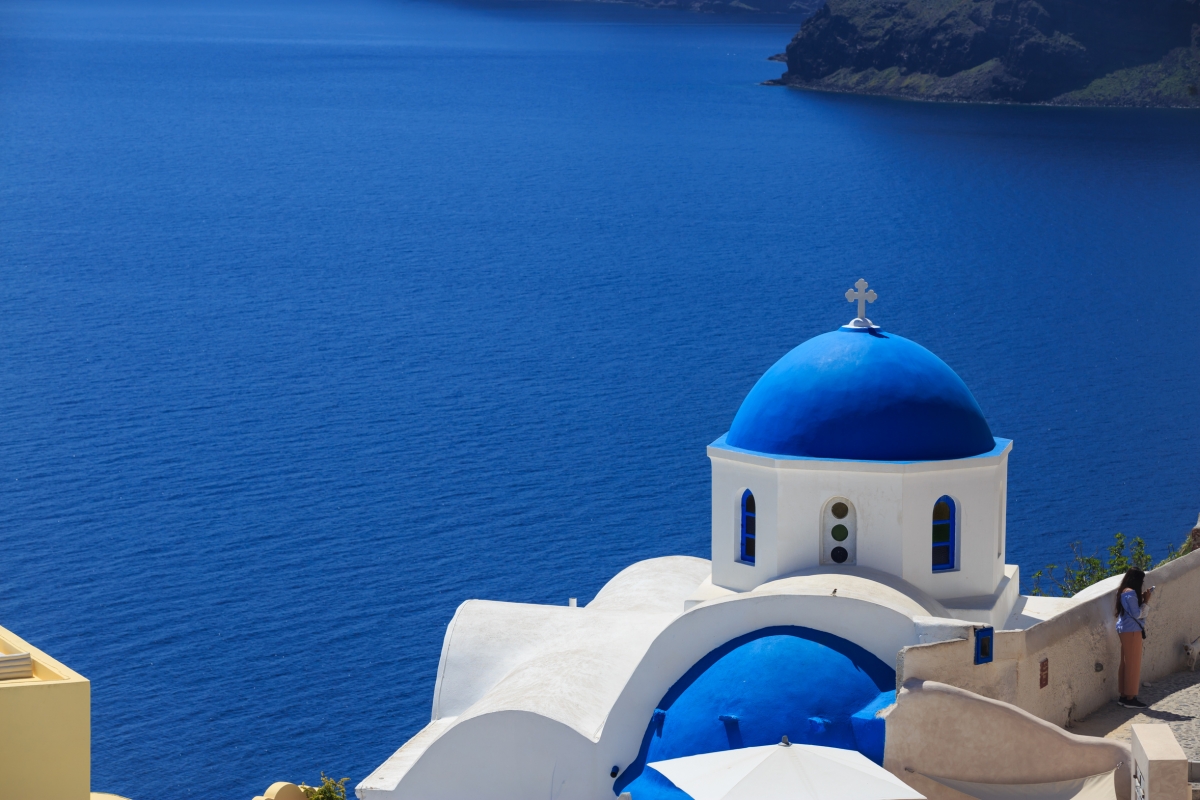 Starting up a Greek Company! Start You Up Greece!

The capital must be paid out in full when establishing the company or when raising capital. 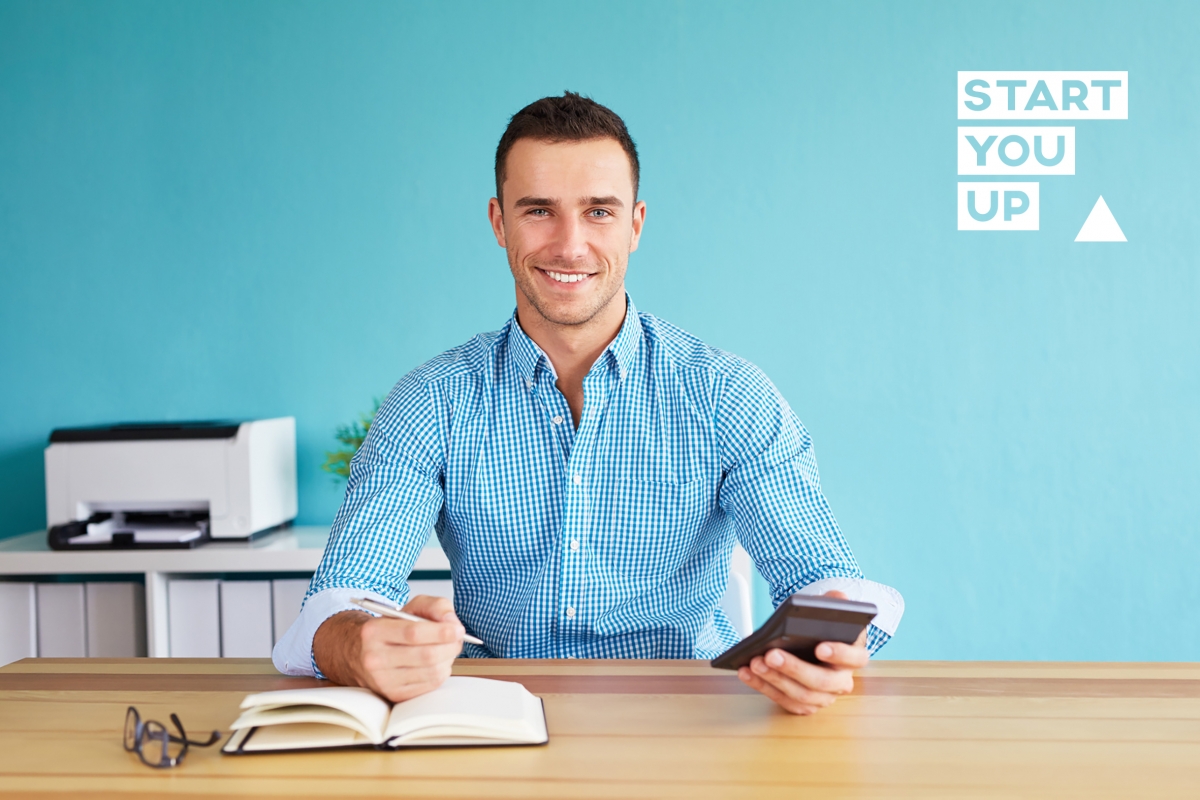 As regards corporate obligations, only the legal entity is liable by its assets.

The capital company has legal personality and it is a commercial company even if its business purpose is other than trading. The private capital company cannot perform a business activity for which another corporate form is exclusively defined by law.

The name of the private capital company (IKE) is formed either by the name of one or more partners either by the object of its activity or by other verbal indications. The corporate name can be entirely or partially expressed in Latin letters. The company name must contain written out in full the words “Ιδιωτική Κεφαλαιουχική Εταιρία” or the acronym “IKE”.

For its international transactions the above words are expressed as “Private Company” or/and the acronym “P.C.”.

A private capital company is established by a private document using the standard “Model AoA”. The competent one stop shop service is the GE.MI. service or the electronic one-stop shops service (https://eyms.businessportal.gr).

There is no requirement for a notarized document unless there is a special provision of the law in case of a capital contribution in kind.

The parties involved or the sole founder or the legally authorized person submits a signed application in order to register the company at the general commercial registry accompanied by the required documents. The GE.MI. service is responsible to proceed with all the required actions in order (a) to issue a tax identification number (A.Φ.Μ.) for the company, (b) to notify all the required information to the Unified Social Security Fund (ΕΦΚΑ) and (c) to proceed with the company’s registration at the GE.MI.

Τhe company’s statutes may be drafted in any of the official languages of the European Union.

The duration of a private capital company must be defined in the company’s statutes. If not defined, the duration of the IKE is presumed to be twelve years (12) after its establishment.

Head of Marketing & Business Development @ Start You Up 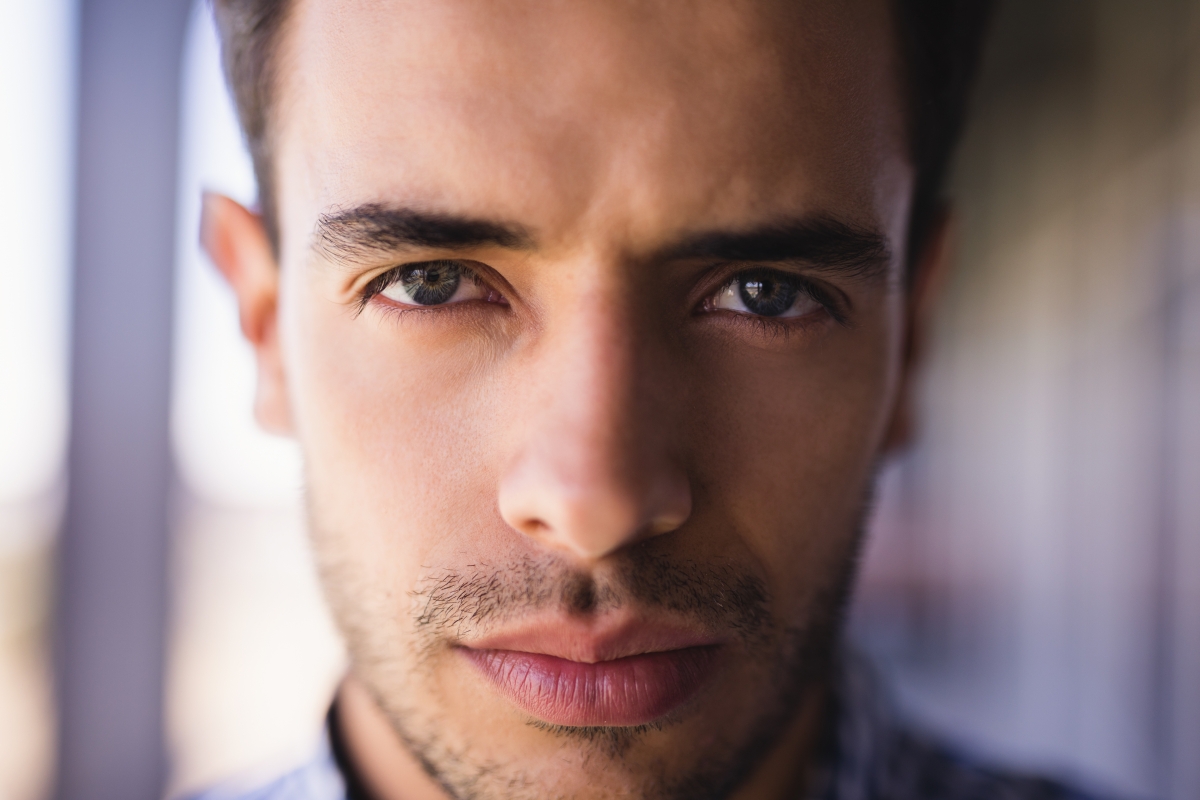 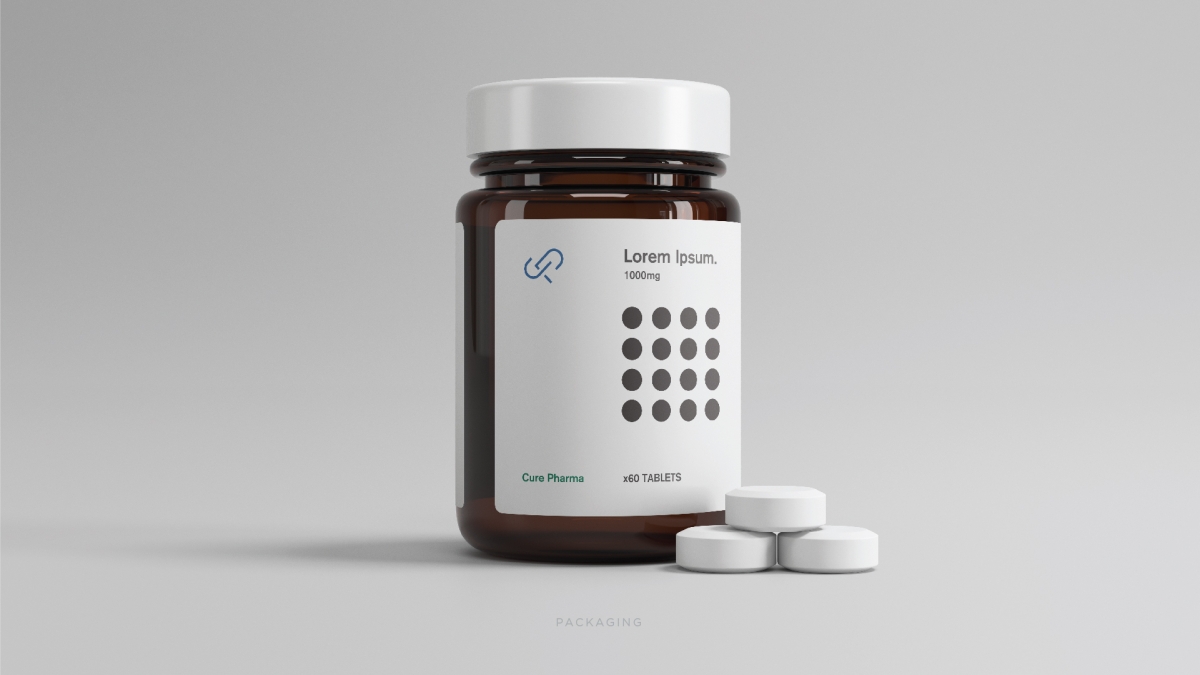 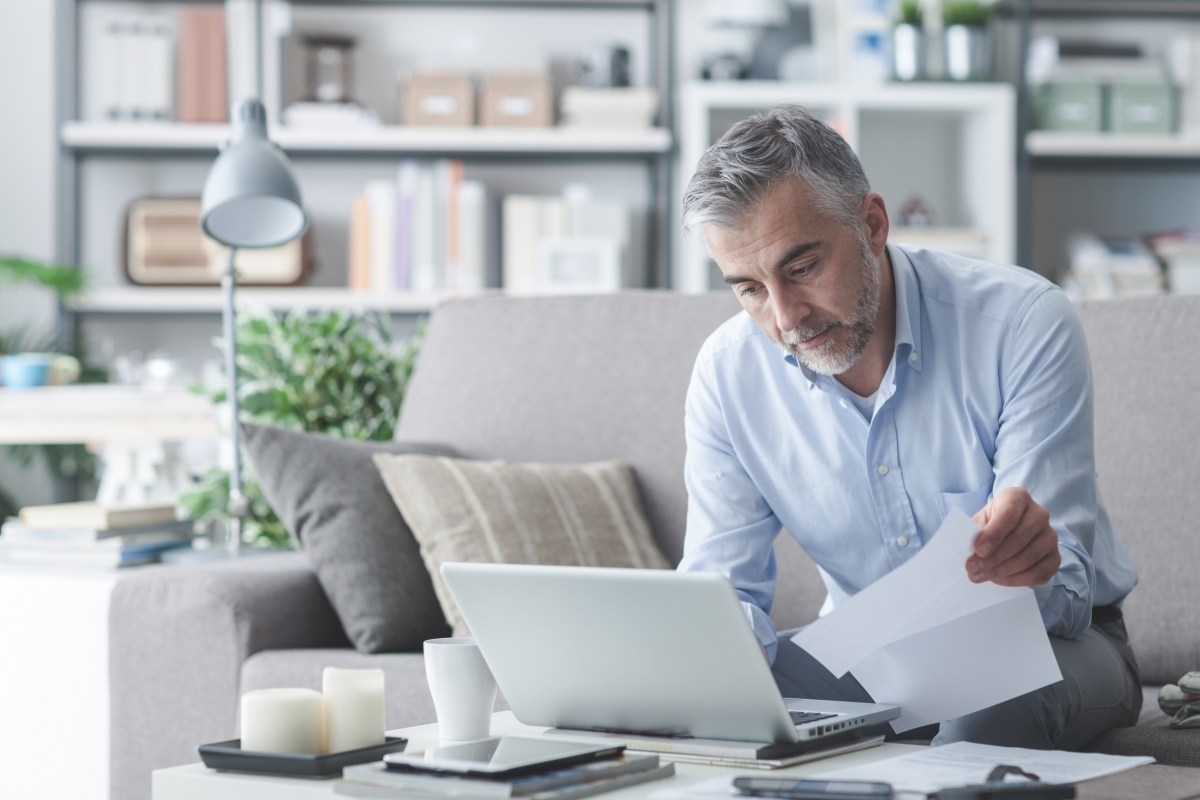 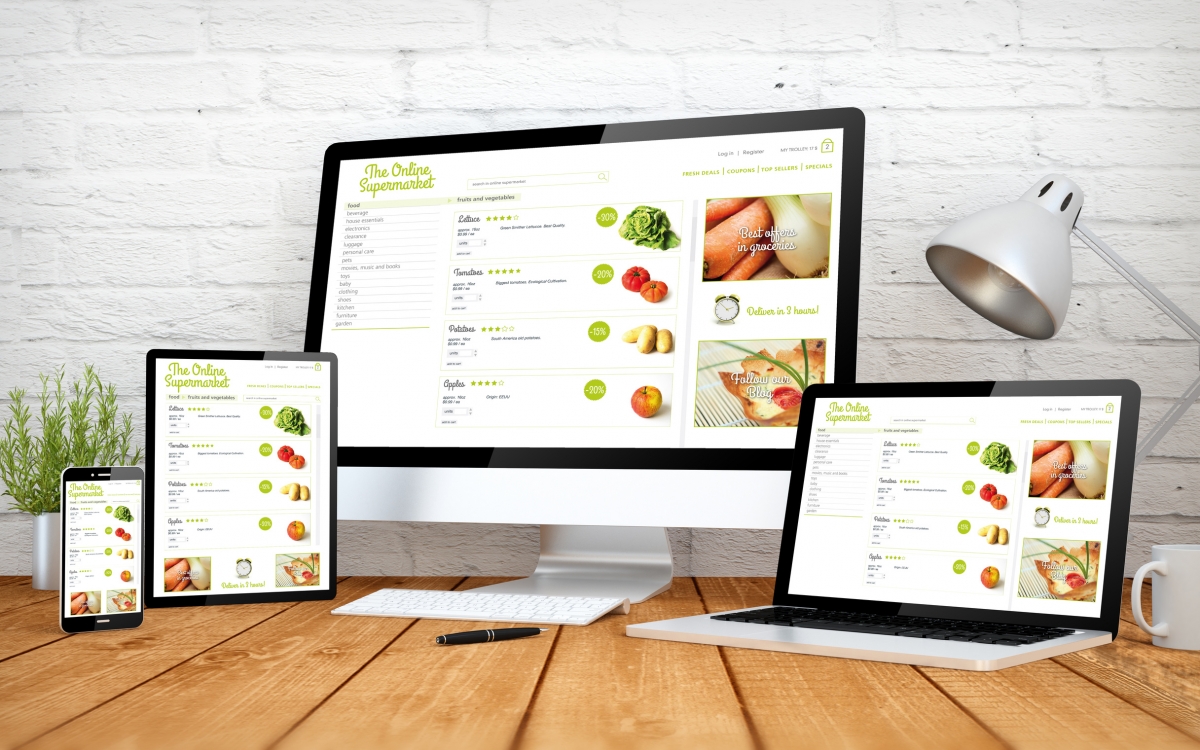 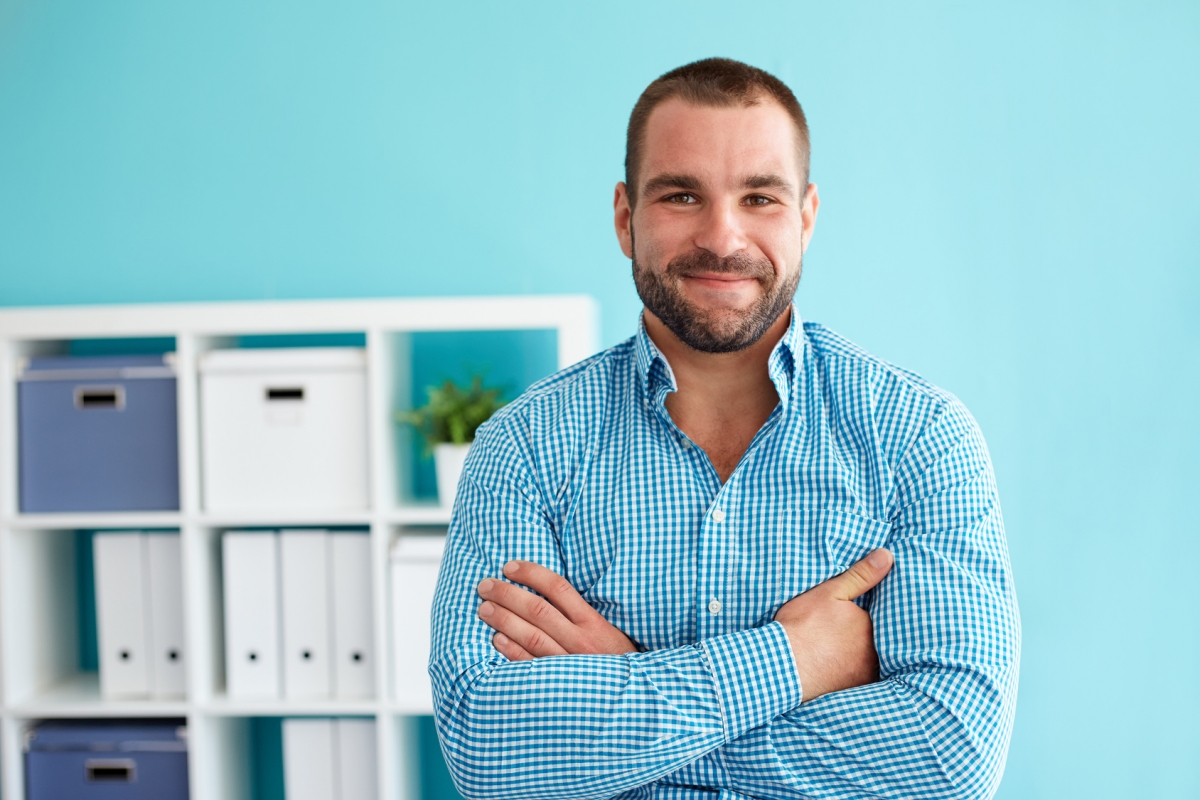 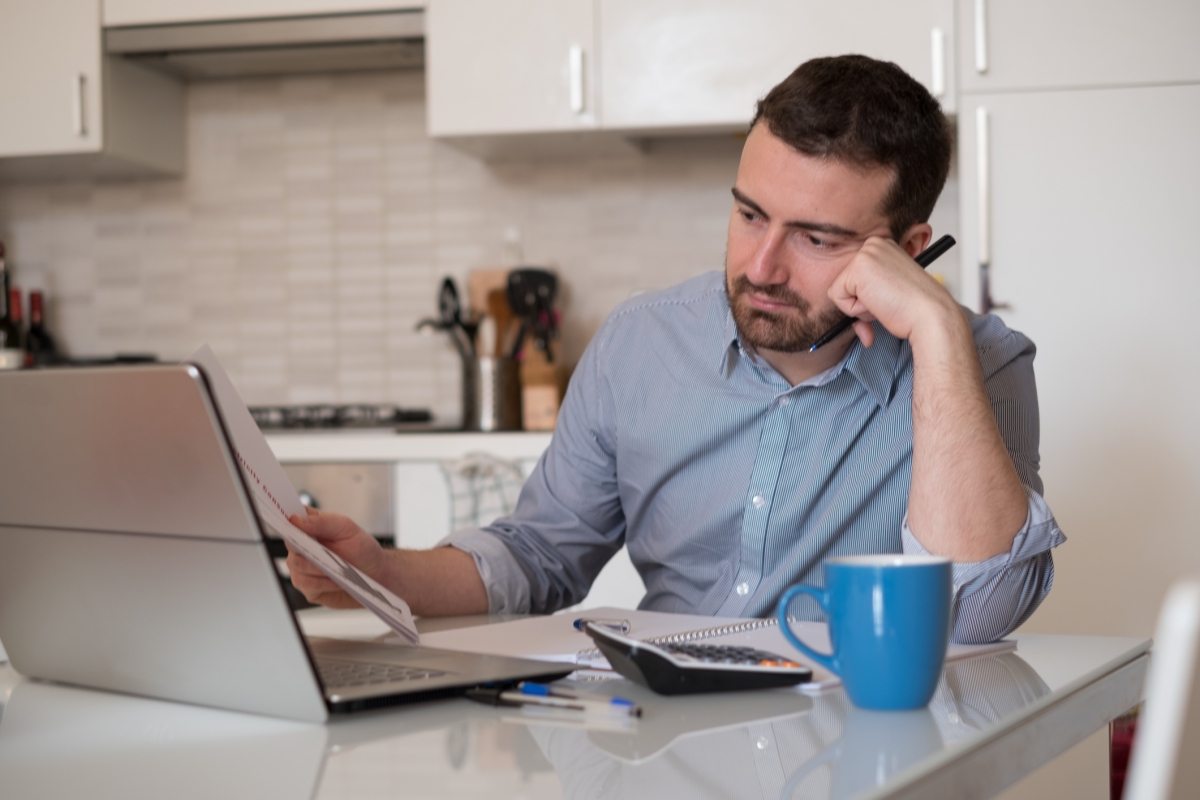 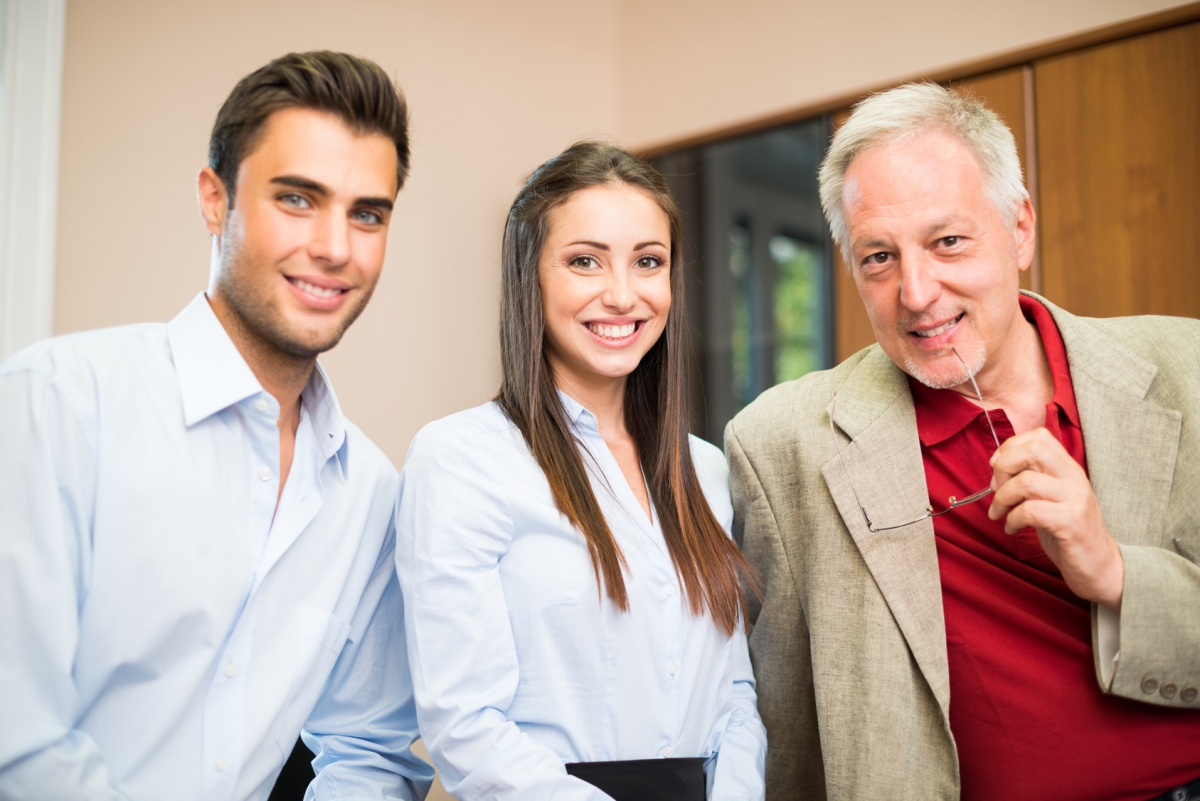 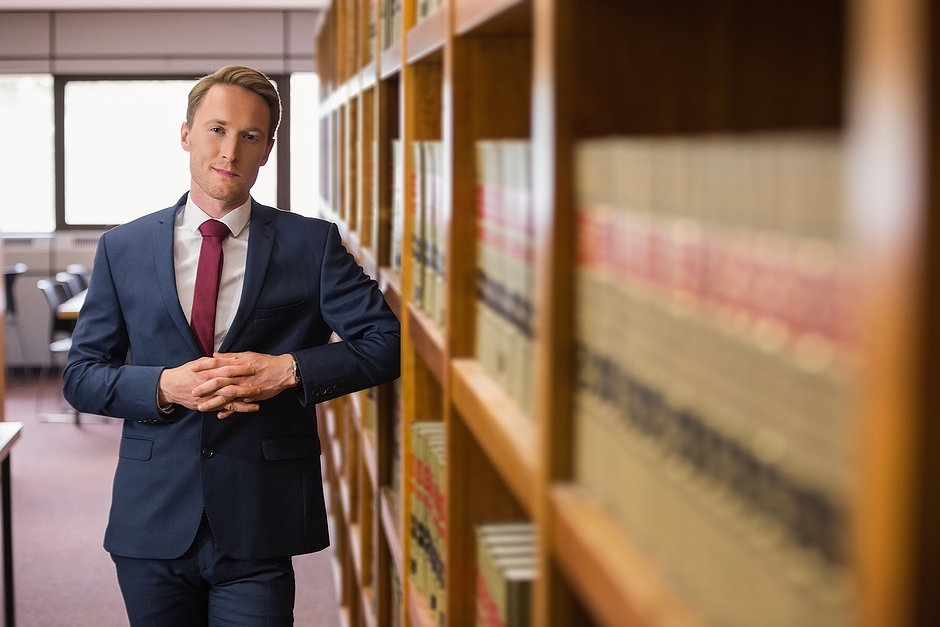 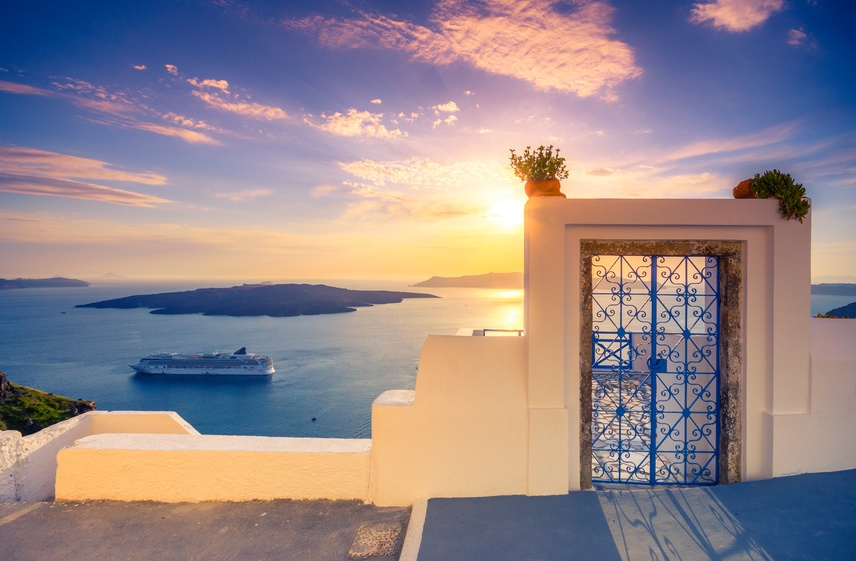